My general practice areas include Criminal Defense. A majority of my practice involves DUI Defense and defending various felony and misdemeanor charges.

I practice in various Superior and District Courts including Pierce, King, Kitsap, Thurston, and many other jurisdictions in Washington. 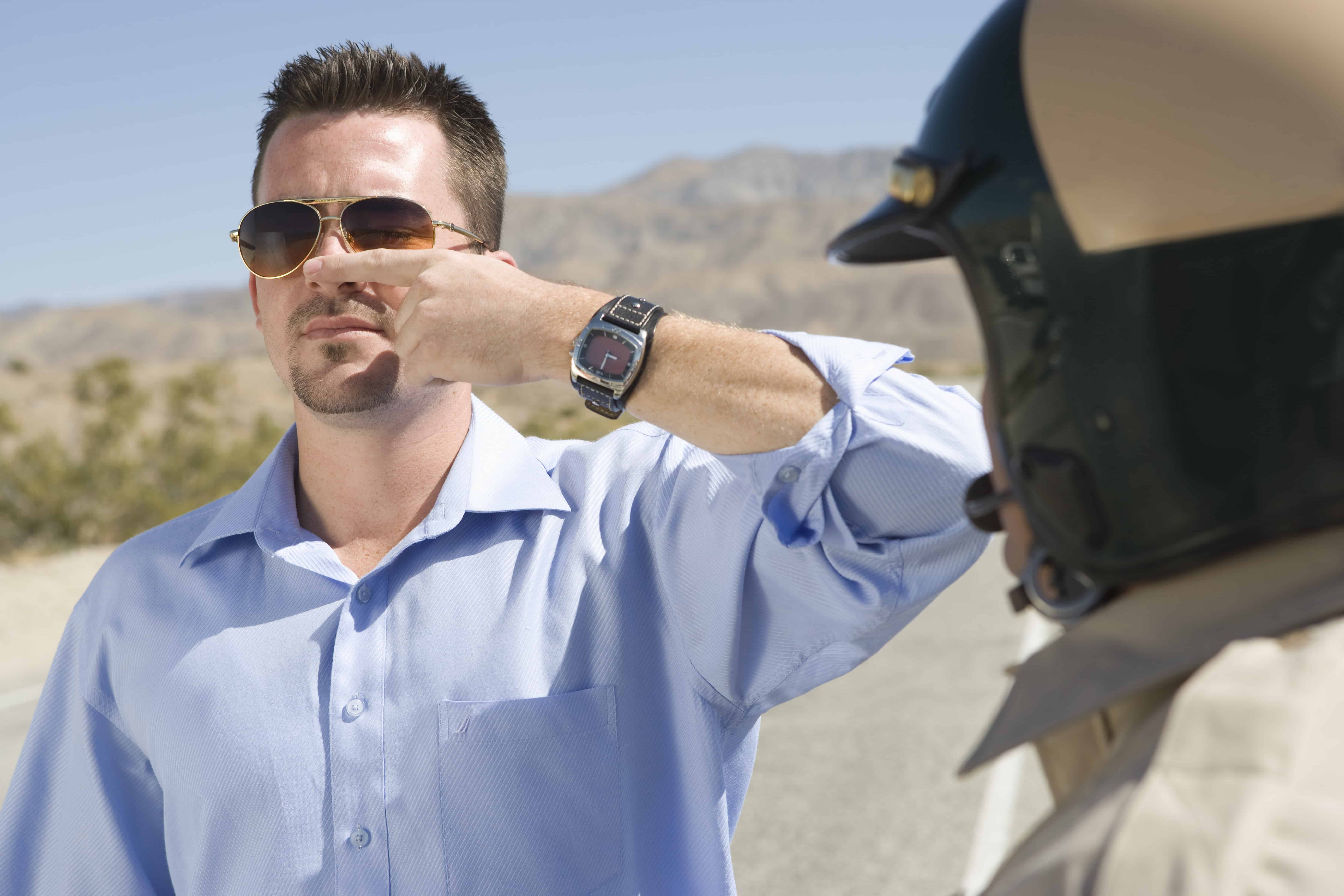 Life shouldn’t be over because of one mistake. We’ll help you get your life back. 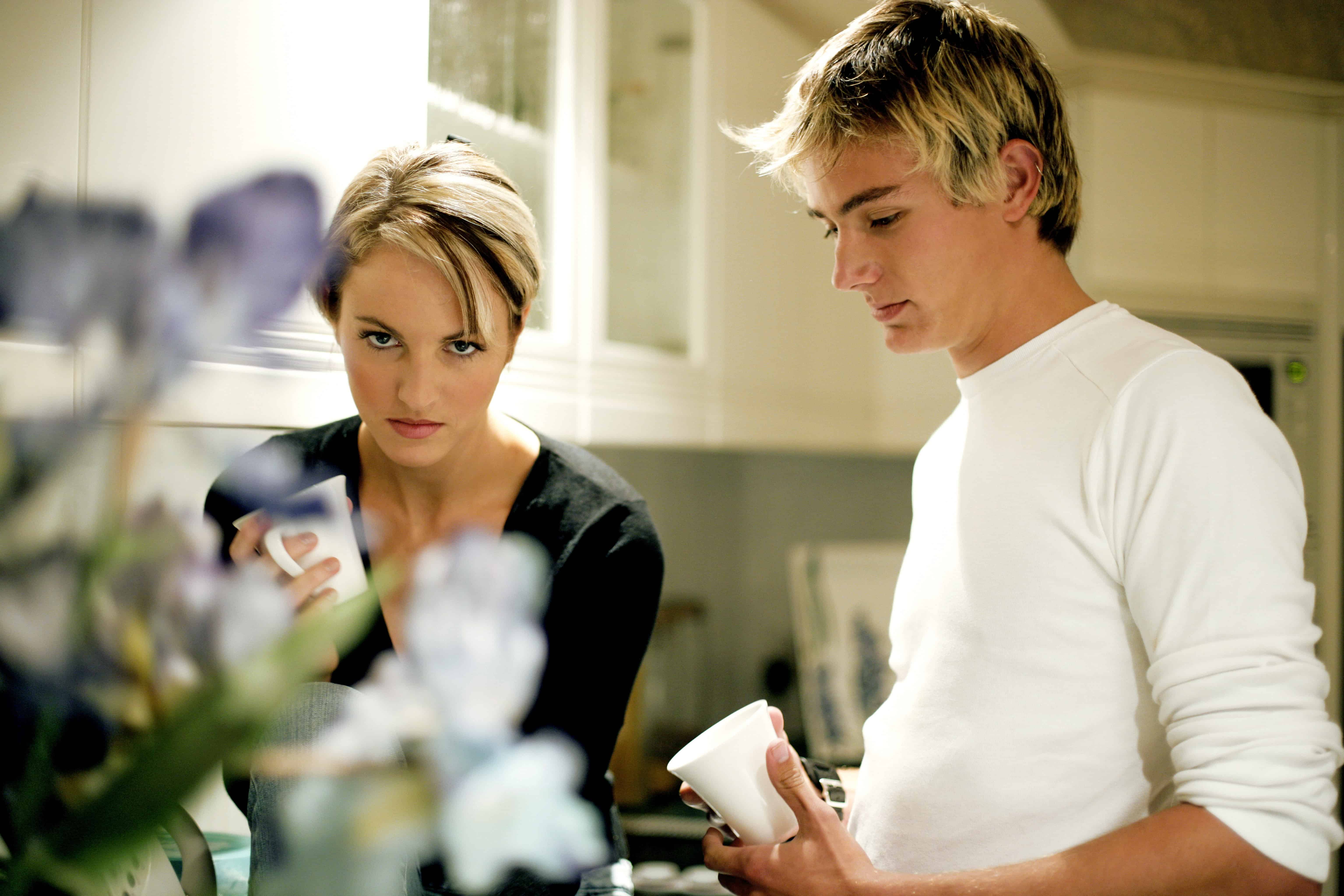 Domestic issues can be complex. Jordan will help you sort them out. 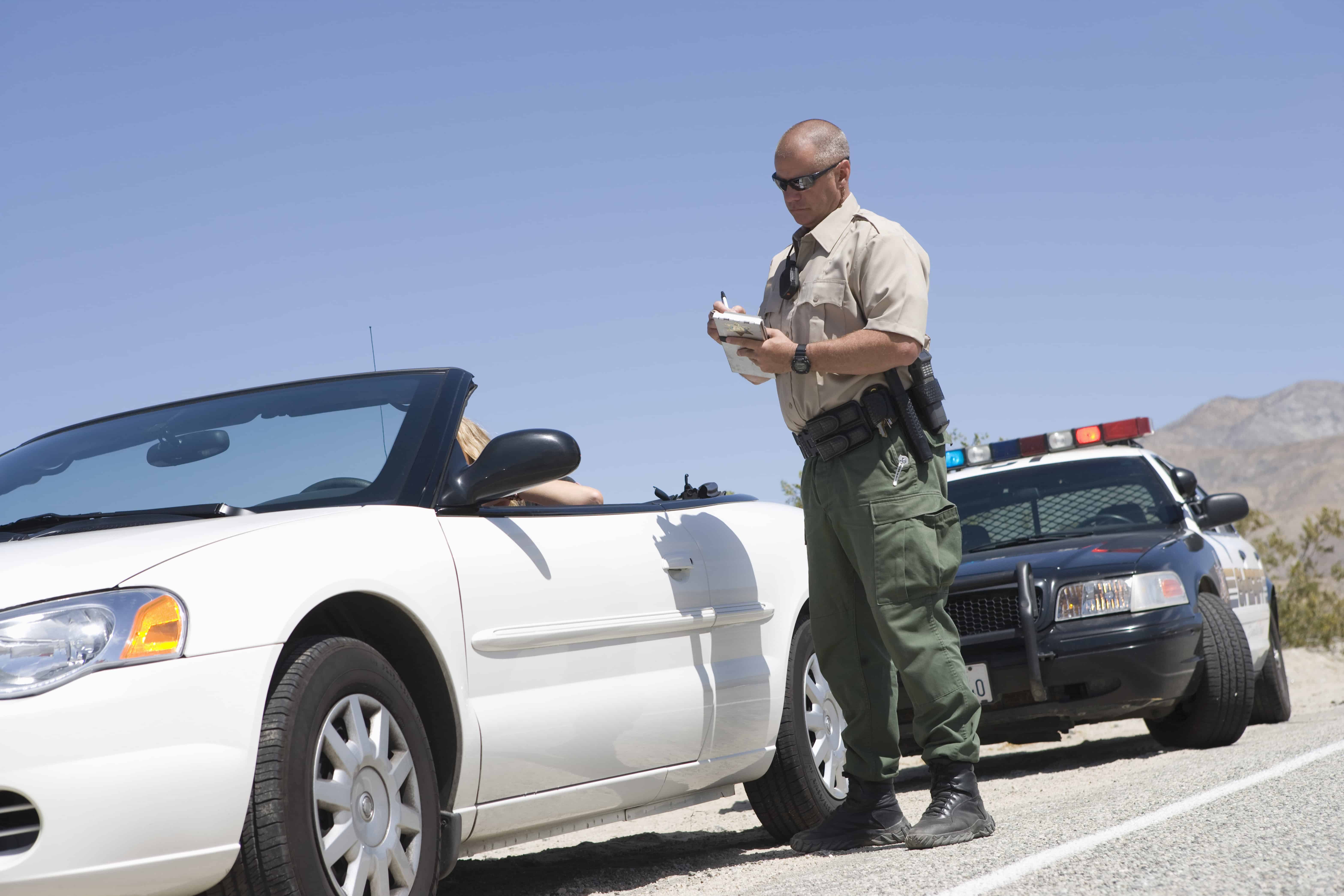 With the right representation, most traffic violations can be negotiated.

You don’t need to feel unsettled and uncertain about your future. Jordan will help you regain control of your life once more.
w

Contact Jordan any time for a free confidential consultation.

Jordan will evaluate your case and explain the process


Hire Jordan and we’ll work out a strategy to get your life back.